THE CHRONICLES OF MANIMAL AND SAMARA

"TCOMAS are THE most important British-based band of the past ten years.
Their uniqueness is unparalleled, and their power unquestionable."
- Ever Metal

"Defies tradition and extends the borders of Metal music...
TCOMAS is, without doubt, one of the most progressive bands of our time..."
- FemMetal - Goddesses Of Metal

“Fills a vacuum within music... bringing together influences from opposite ends of creative inspiration
–  to pioneer a form of expression that belongs purely to TCOMAS.”
- Right Chord Music

Hailed as ‘pioneers of a new form of expression’ through the performance of poetry in music, The Chronicles of Manimal and Samara (TCOMAS) are a UK-based duo comprising Daphne Ang (Singapore) and Andrea Papi (Italy) who came together in London in early 2020 to record their debut album, Full Spectrum, which they released on 26 February 2021.

Since their inception, TCOMAS have established themselves as a formidable collaborative, producing thirteen very well-received singles and music videos, and two studio albums under their belt. The band’s sixth single, 'Love in the Time of Pestilence', graced several Spotify editorial playlists Alternative Metal,  situating TCOMAS amongst “the most innovative and forward thinking metal of today”.

Drawing inspiration from many sources stemming from Tool through to Kraftwerk and Russian Circles, as well as absorbing the poetry of Virginia Woolf and Jim Morrison in their lyrics through their signature, ‘poetry performance,' TCOMAS fills a gap within music by bringing literature and history together into an arena where rock and metal meets electronica.

Their innovative synthesis of music, poetry, and vision has not only contributed greatly to the world of progressive music, but also to environmental and social causes. Inspired by The Intergovernmental Science-Policy Platform on Biodiversity and Ecosystem Service (IPBES) Global Assessment, TCOMAS launched their debut album’s lead single, ‘At the Worlds End’ as a campaign to promote IPBES’s environmental research efforts, using their music video efforts to raise awareness on the negative effects of human actions on biodiversity and the environment.

Following the release of their debut album, the duo recorded their sophomore album, Trust No Leaders, between April and August 2021 at their studio in Camden Town, mixed by Philip Marsden and Andrea Papi, and mastered by Philip Marsden. Comprising 11 tracks lasting 39 minutes long, the album is a journey through heavy metal history — from its roots in the New Wave of British Heavy Metal, up to the contemporary.

Carving out worlds of their own — with guitar riffs and dynamic percussion provided by multi-instrumentalist Andrea, the new album is set against orchestral and cinematic soundscapes created by Daphne’s keys, poetry performance, and poignant lyrics. While rooted in Metal and Rock, the duo's forthcoming album is a confluence of instruments and influences drawn from non-western folk and classical musical traditions, including Native American and South American folk music, Vedic chants, and Indo-Persian classical music. The lyrical forms and vocal performance bring together elements from contemporary poetry, to Persian Classical poetry, theology, Jungian Psychology, and modern theatre.

Landing about 15 months after their debut album Full Spectrum, the duo’s sophomore LP expresses a more aggressive side to the band and was recorded last summer at TCOMAS’ studio in Camden Town, London.

Discussing the new album’s motivation, The Chronicles of Manimal and Samara remarked:

"The current crisis and the events of our time have made it necessary for us to analyse, investigate, and expose the issues in urgent need of systemic change by looking inwards into the human condition. We want the album to be a beacon of hope, for making a future that prioritises people and the environment."

The new album has already received widespread media publicity, radio airplay, and film festival nominations from the release of five well-received singles and music videos. With 2 self-produced studio albums and a slew of very well-received singles and music videos under their belt, the London-based duo are certain to continue to break new ground in the way they innovate progressive music, literature, poetry, and visuals, as “artists of sound and vision”.

THE CHRONICLES MANIMAL AND SAMARA ARE:

"The Chronicles Of Manimal And Samara are THE most important British-based band of the past ten years.
Their uniqueness is unparalleled, and their power unquestionable."

“The Chronicles of Manimal and Samara have opened the cracks of the musical world making what you can only say is a beginning of a new genre of music.

Their music mixes expressional musical layers laced with dramatic performance poetry...Their debut album, Full Spectrum is ...an expression and a piece of art beyond music.”

- Off the Hook Music

“The Chronicles Of Manimal And Samara are one of the most important bands the UK has produced in the past 50 years. They are timely and unique and a voice for the more geopolitically astute among our great metal fraternity and sorority…"

“Daphne and Andrea sure are a dream team, combination of their awesome amazing skills has created this high form of art that imitates life. The whole spectrum of the record is truly the Full Spectrum of emotions, experiencing, amazing divine music, art, divine spiritual philosophy, great messages...

One of the best records out there, an artistic masterpiece of divine art and free will...10/10”

"The Chronicles of Manimal and Samara, the most intriguing act of 2020? You bet. Why?

Because of their mesmerizing way of combining music with poetry in sound and vision.
Because of the way they embed their open-minded and progressive views on political and social issues in arresting sonic poems and sagas. Because of the fact they introduced themselves to the world these past bizarre 12 months with no less than six remarkable singles. And last but not least because of their overall empathetic and human approach."

"The duo are making quick work of finding their authentic niche in music...as an act that slides effortlessly between wide-reaching spectrums of music –  from elegantly poetic to exuberantly dramatic

"The Chronicles of Manimal and Samara have been exciting the imaginations of listeners with their superb blend of electronic rock and spoken word poetry, pioneering a niche in the music industry. This is an album that has so much to offer. Forgive the cliché, but it truly is an album that you will discover more on each listen.

"Full Spectrum” is, by far, my album of 2021.
The benchmark is set really high with this one and I cannot foresee anything else coming close to it."

"The duo's music represents a turning point in the progressive metal genre.

With bands such as Leprous, we have already seen some crossover of electronic music and progressive metal.
However, TCOMAS puts this infusion center and front....The lyrics are pieces of spoken word poetry that combine and transcend literature, history, and art."

“One of the most unique albums we’ve reviewed here…
Ang’s poetic incantations are mesmerizing and charismatic, and the music created by Papi ranges from death metal to rave. From song to song the listener experiences different genres and poetic themes...
TCOMAS are onto something special here…” 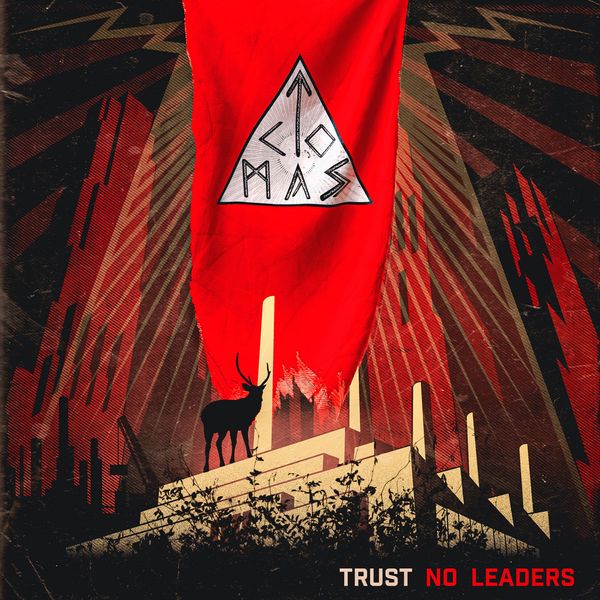 Review by EVER METAL 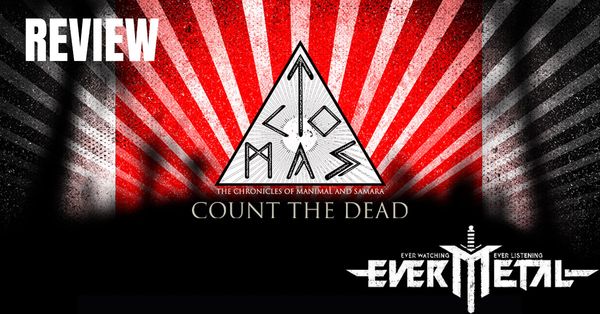 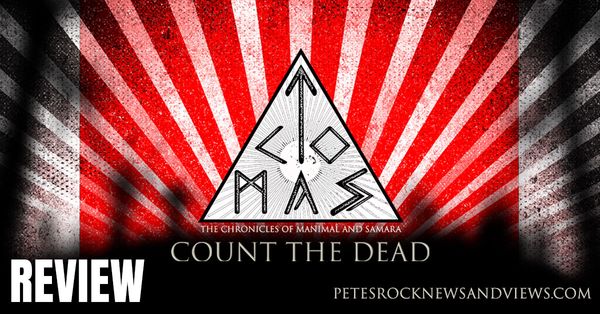 Review of 'The Prophet' by Ever Metal 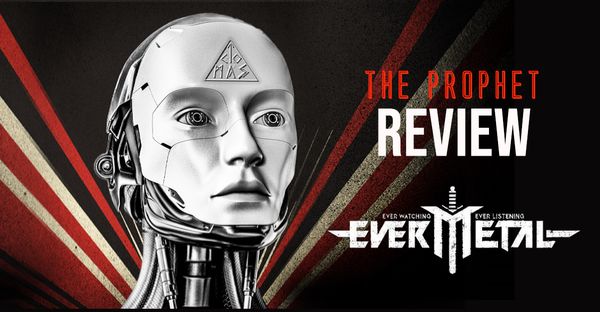 Album Review by Ever Metal 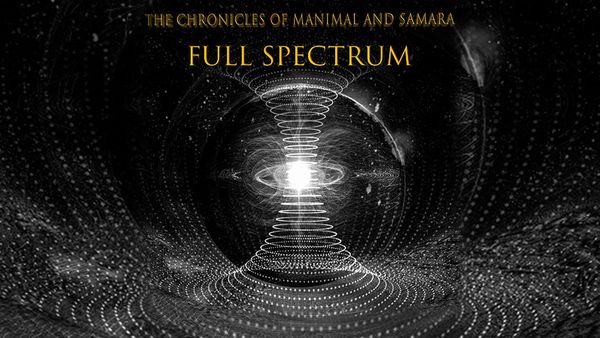 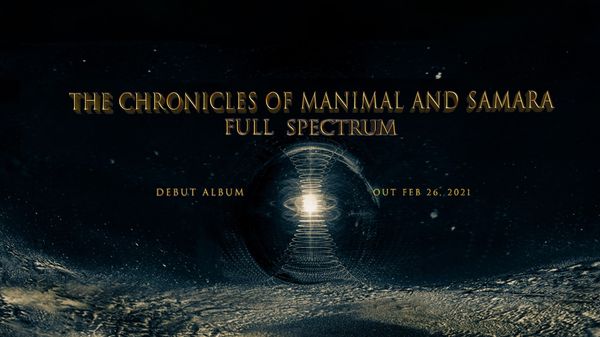 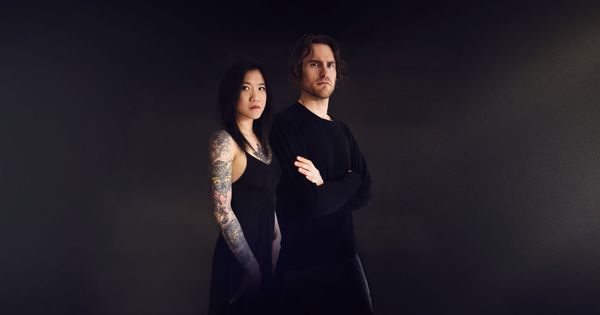 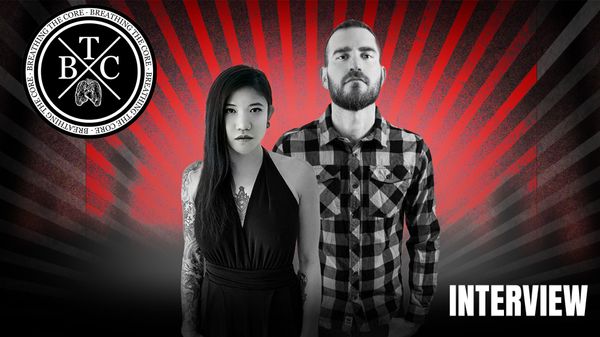 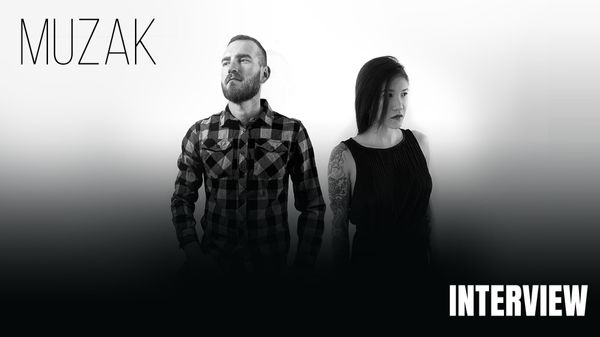 Special Feature Article by TCOMAS for IDIOTEQ.com. "Count the Dead" 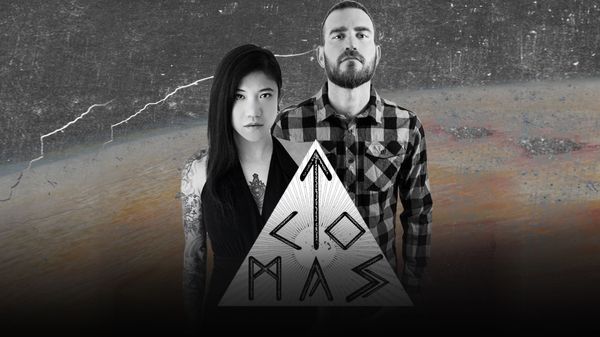 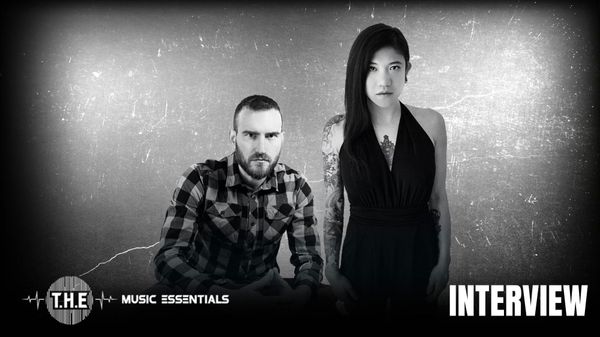 TURN UP THE VOLUME: ‘FULL SPECTRUM’ Track By Track 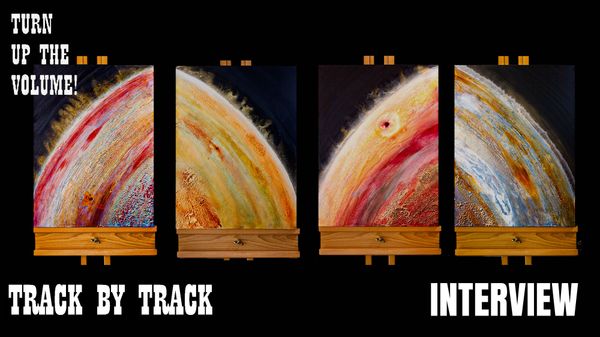 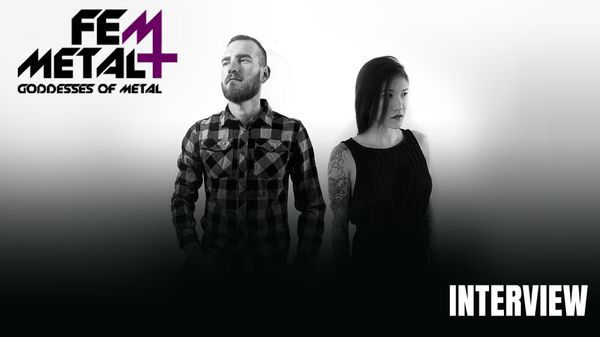 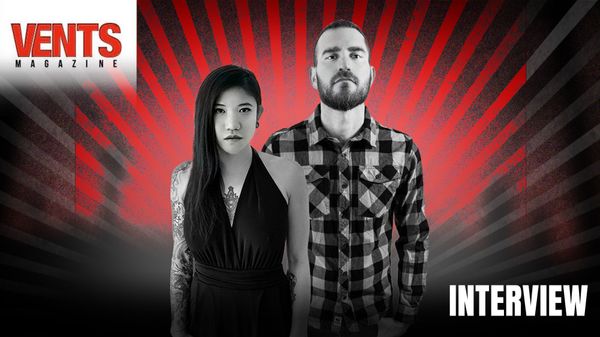 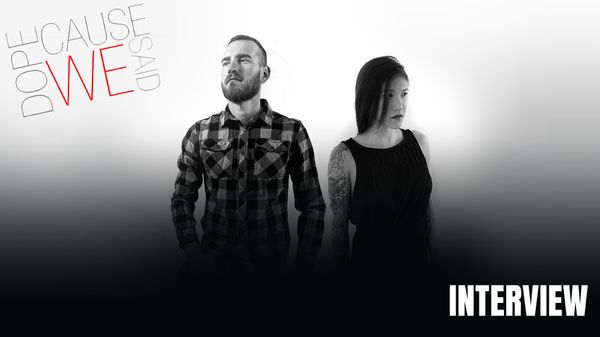 Turn Up the Volume Interview 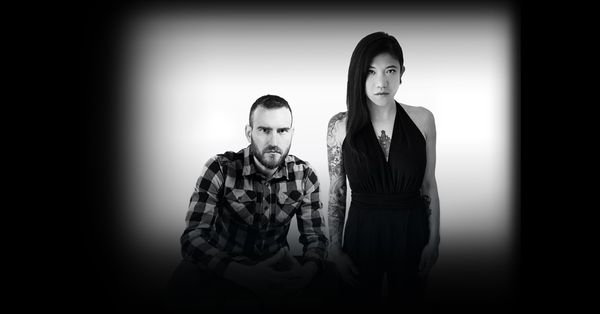